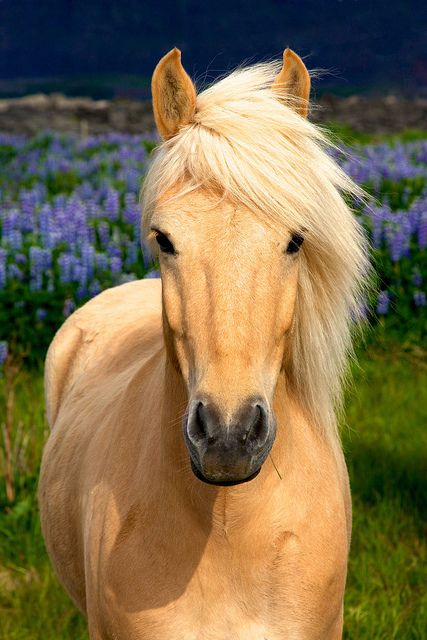 Free Quiz Questions all about horses. This is all filed under Human Behaviour because they belong to use. We are the rider, the horse is the ridden.